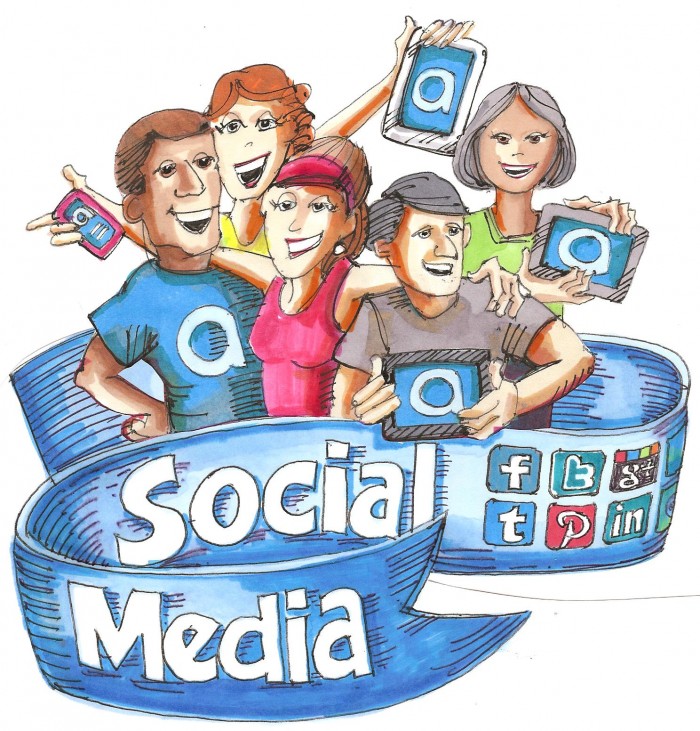 Advancement in the social. networks are very popular and interesting problem, but often in a large number of proposals can be confused, we have prepared a small case for literacy classes to many fans of online activity.

So first - this product. NOT Brand !!! More precisely and sale of brands and products, and products often and more often the most profitable and selling products.

That is, the first thing you need to prepare: the logo of the brand, its description, pictures of products and their description and to them more images, video, audio.

When the "dough" as it is ready, begin to create accounts: the top member of the administrator, the group and fill it all possible.

Further, it is desirable to create about 10-25 "Agents of influence" - the fake, but very real accounts with photos, description, wall, audio, video, groups, and you can even make friends with them, that they would have all been friends for 14.

Try to use the photo is not personal, of any free sites pictures, and even if private, in any case, do not insult their fakes, since it is a violation of the law, they say you are spoiling the reputation of the people. Using the benefit of the same is not punishable by law, even though the rights to someone else's photo and you do not have to request of the owners you may be banned.

When are the agents to post them on the walls of the information with your group, but very carefully. Next, start to develop them, using both "private promotion" - robots Liker and commentators tape and additionally can add 100-200 offerov friends for the number of.

So as a group at once, add no more than 2000 Offer, that it would be "podzhivit" and post at least 2-4 posts a day, for the popularity paprallelno buy the fake likes and repost to these positions, no more than 1-5 repost and 20 -50 likes the post for a sense of life group.

When the machine is running, cook 3-5 strong viral posts. Their own in turn promotes on such a scheme. Post to become the top group and repost all the agents. Spitz and repost podzhivlyayut popularity and buy accommodation Fortress (you can post it on the group of course, but it's not so much) in several popular groups.

Next, right in groups podzhivlyayte its fake and repost there agents of influence, and the effect is not long to wait, the real user to run to you.

IMPORTANT record all bought subscribers, huskies comments that would be separate from the general statistics to your - the real, for future analysis funnel activities.

And so for all the social. networks, some simple functions, and will be less.

Do not act aggressively, what would you not banned, carefully and slowly, not more than 1 loud post in 2 weeks.

When real people appear and start aktivnichat, communicate with them, you can use XRumer + Social Plugin to send inf. about the group, automation and automatic promotion to communicate with people.

On the other hand, you can find admins, but it is important to trust them that they would not spoil the group, sometimes even better bots.

Of course do not forget the context - the banner on the left, even though they are not cheap, but they had not been canceled and they are tied to the interests, you can grab a really good audience.

Flirt with the audience, add real people, respond to comments and it will be appreciated, the popularity will grow and the products will be sold.

If you want to book a professional SMM media plan, and we have such a service - here.

Or call us and we'll show you how best to proceed.

We wish you success in the promotion and the conquest of social networks!